Key Phrases from the Marketplace Handbook 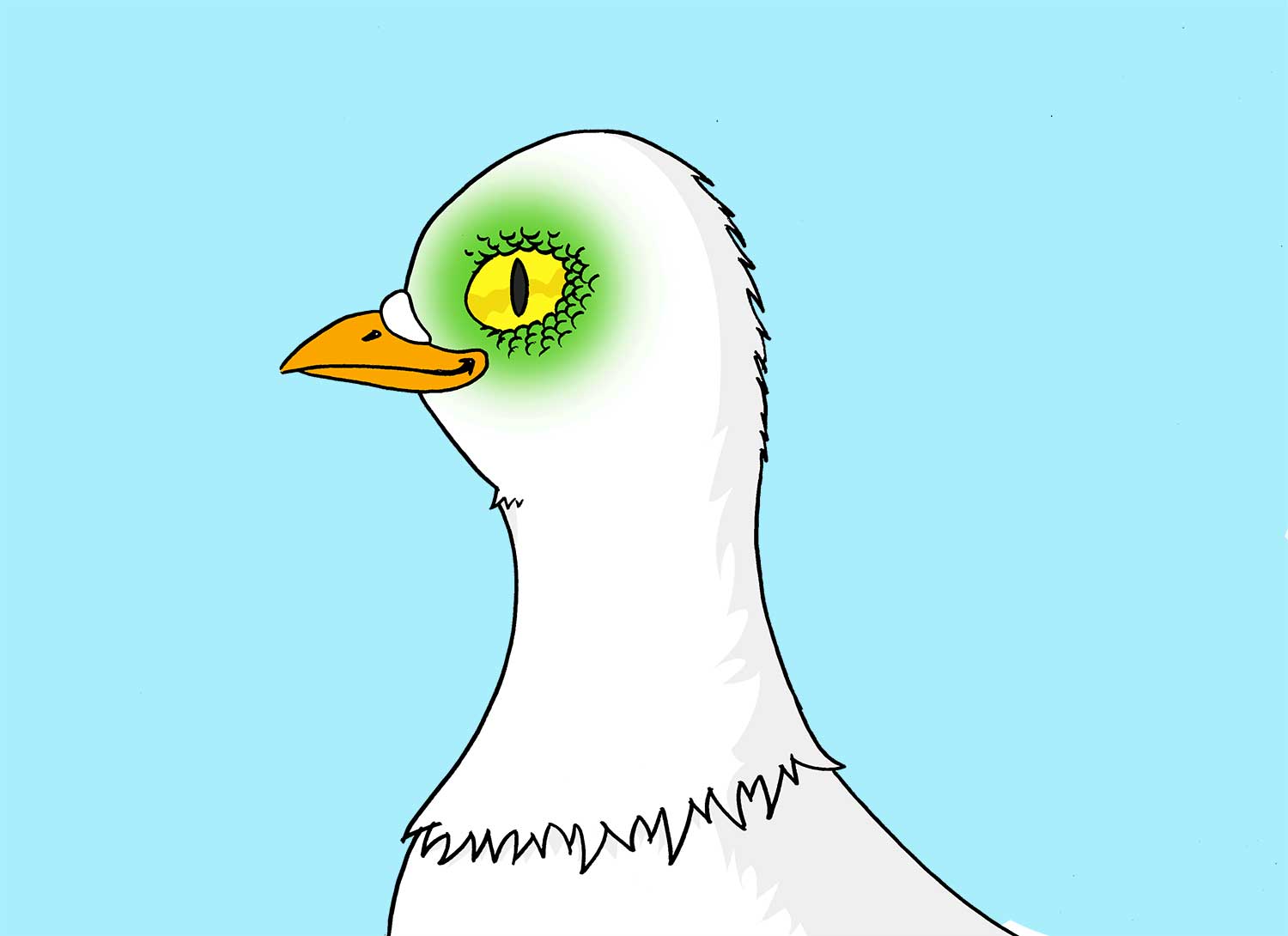 When you have been active in the Marketplace for nearly three decades, as I have, or for 100 years as our family business has; you develop a specific language or handbook comprising a few key phrases – much like the anthology of numbered jokes.

Each simple phrase represents a substantial amount of detail and hard-earned learning that has come with experience. To those who are willing to listen it offers great wisdom; it just depends on the way you tell it. There are many of these phrases, but I will share only three:

No need for lofty promises, cleverly worded marketing plans or lots of fan fair. In the marketplace the person wants to know how much it will cost, when they can expect to receive it, and how much money they can make in return for their efforts.

The story is told of how a multinational first won a big government courier contract. There were many tenders and many sessions of boardroom discussions. Everyone who tendered had spent considerable sums to market and sell their product to the appropriate government agencies, except for one mad-looking Einstein lookalike.

He arrived at the meeting scruffily dressed and only a poster under his arm. When he unrolled the poster to the formal looking officials – whom I can just imagine had the same look on their faces as Simon Cowell had when Susan Boyle first auditioned for Britain’s Got Talent – it only had a picture of a Coke Bottle. The Einstein lookalike glibly said, “Hey guys, we are in more countries than Coke.”

Be as wise as a serpent but as gentle as a dove.

People who thrive in the marketplace are both wise and insightful. They can interpret nuances and inferences in both written and spoken text, they can ‘read between the lines’ and they possess much worldly street knowledge. Such people know that the order in which events occur is crucial to the success of a deal. They know when to withdraw and when to act; and they know what to say and what not to reveal.

The fictional story is told about twin brothers. Joe is very bright and analytical, while Sam is a true entrepreneur. While drinking beer at the local pub, Sam (with his Chihuahua at his side) says to Joe (with his Doberman) that he wants to go and eat at the fancy restaurant across the street. Joe replies that the doorman will not allow their dogs into the restaurant but Sam counter-replies that they must simply make an entrepreneurial plan and pretend they are blind and that these are guide dogs. Joe agrees with the plan and says he will go first.

Lo and behold, the doorman stops Joe and says, “Sorry Sir, we do not allow dogs in our restaurant” and Joe immediately counters, “But, this is my guide-dog.” The confused doorman questions Joe. “Sir, do they now use Dobermans as guide dogs?” to which Joe replies, “Of course.” The doorman duly lets Joe proceed.

Sam observes Joe’s success and after a few minutes he approaches the doorman with his Chihuahua. The doorman looks on in confusion because just a few moments ago he let who he thought was the same person into the restaurant with a Doberman and now here he is again with a Chihuahua. He questions the other twin Sam, “But Sir, surely you cannot say they also use Chihuahuas as guide dogs?” to which the shrewd and insightful Sam replies, “What? Do you want to tell me they gave me a Chihuahua?”

Now, many people can claim to be shrewd because they possess the abilities or qualities demonstrated by Sam. However, few have the innate ability to operate with the gentleness of a dove. This rare breed of entrepreneur never exploits naïve people or an innocent situation for their own gain.

This unusual business person considers the impact on both society and the environment before making their decision; and this truly remarkable individual chooses to create a more harmonious win-win environment rather than a winner-take-all context. By being ‘gentle as a dove’ they are not presenting themselves as weak and defenceless; but rather implementing the preferential deal for all parties using the insight they have in both the present and future context.

It’s not what you know but who you know – and how well you treat them! Your network will be established only on the back of your continually delivering on your promises.

Mr brother, Brian, is a great sales agent and happens to be a food and wine connoisseur and renowned by his friends and family to be a great entertainer. Brian goes the extra mile by employing his natural talent of hospitality and using his knowledge of food and wine to his advantage.

Brian’s company hospitality bill is always very high but fortunately his earnings and profit to the company is evident that he has gone the ‘extra mile’ to earn great rewards. Many a deal Brian has concluded after having entertained the prospective purchaser. Brian attributes his success to his policy that he treats every prospect like he would a ‘celebrity’, because people want to be important and enjoy being made to feel special. What Brian understands is the importance of increasing his circle of influence.

The prospect in many instances became the client of Brian and due to the enjoyable experience of Brian’s hospitality often reciprocated his generosity by inviting him to their table, where other prospective buyers and sellers probably sat. So the circle of influence increased and referral business was the primary source that generated income to Brian and in the end to our Company.

Matthew 10:16 – “Behold, I send you out as sheep in the midst of wolves. Therefore be wise as serpents and harmless as doves.”

2 Responses to Key Phrases from the Marketplace Handbook