How do People Make Decisions about their Money? | Alan Louis - Language of Commerce

How do People Make Decisions about their Money? 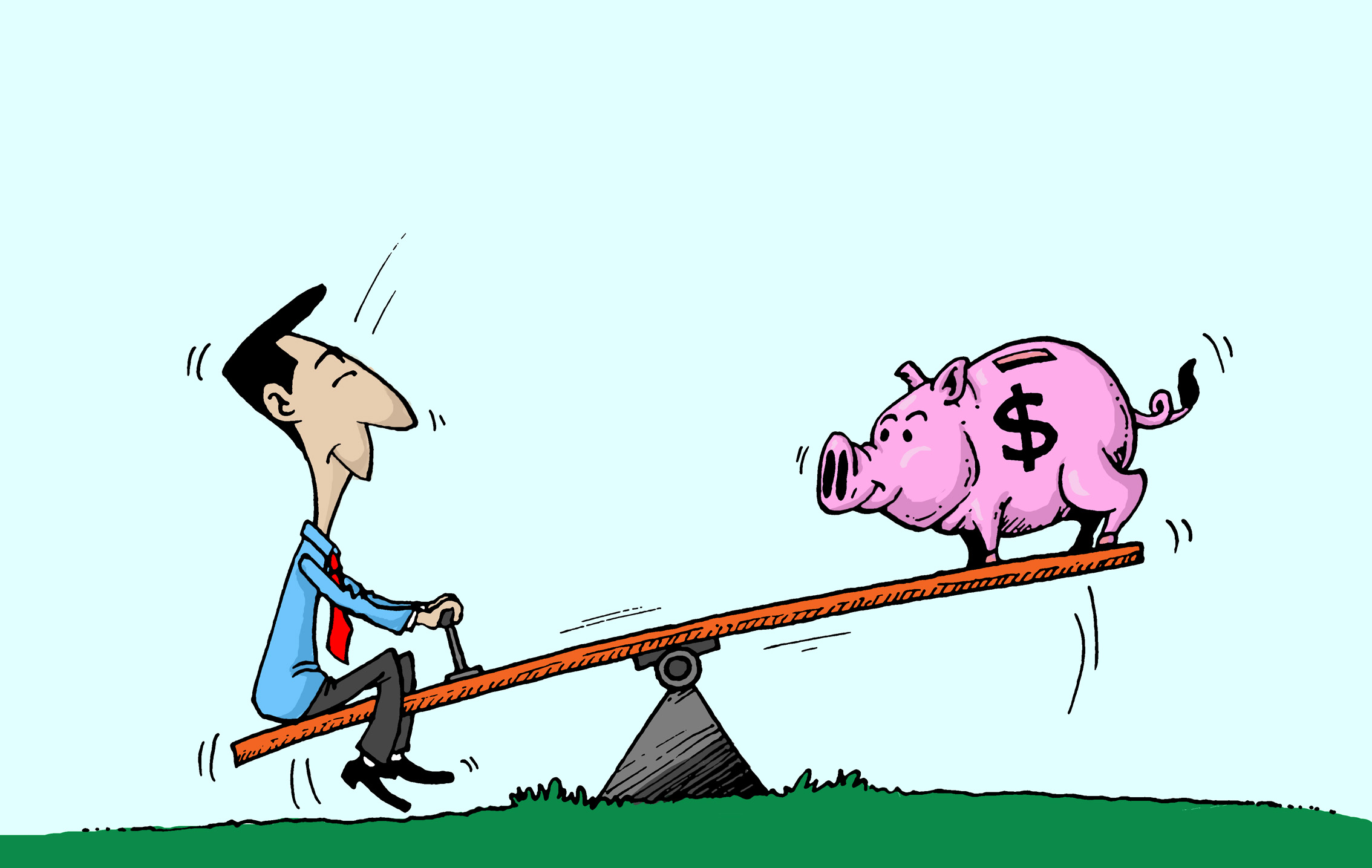 I mentioned in a previous blog that you will often discover in banking material that so and so Bank refer to themselves as a ‘relationship-minded Bank’. I don’t know which planet you are working from, but planet earth will never see a relationship-minded Bank! This is so because their philosophy is dominated by a ‘numbers’ system.

It is only a ‘name’ system that can follow the Golden Rule so necessary towards building on relationships.

Let’s now turn the focus away from how financial institutions make decisions based on numbers, risks, and outcomes that ultimately profit them and ask, how do people make decisions about their money, business, and investments?

Most people believe their daily decisions are made rationally. According to the Business Dictionary, rational decision-making is “a method, for systematically selecting among possible choices, that is based on reason and facts. In a rational decision-making process, a business manager will often employ a series of analytical steps to review relevant facts, observations and possible outcomes before choosing a particular course of action.”

However, there is a major drawback in believing that decisions are made rationally. Studies have shown that in reality people don’t operate this way, especially when it comes to potential gains and losses. This is so because people tend to attach far more importance to the possibility of loss than of gain.

Kahneman and Tversky won the 2002 Nobel Prize in Economics for their work on prospect theory, which describes decisions between alternatives that involve risk, i.e. alternatives with uncertain outcomes where the probabilities are known. Kahneman was cited for discovering “how human judgement may take heuristic shortcuts that systematically depart from basic principles of probability.”

According to Investopedia, prospect theory suggests that people look at gains and losses differently, and as such, will base decisions on perceived gains rather than on perceived losses. In other words, if a person is given two equal choices, one based on possible gains and the other on possible losses, he will choose the former.

Studies have shown that individuals are far more sensitive to loss than to gain—so much so that they frequently take serious risks simply to avoid losses. As a result they will often unwisely sell shares when the stock market dips rather than hold onto stock, knowing it will rebound over time.

According to prospect theory, an individual is more likely to buy the mutual fund from the first advisor, who expressed the rate of return as an overall 7% gain, rather than a combination of both gains and losses. This insight is a golden gem for sales people, position your sales pitch correctly!

When people faced with a decision involving outcomes they see as basically identical, they set a reference point and view lower outcomes as losses and larger outcomes as gains. The asymmetry of the S-curve is indicative of Warren Buffett’s finding that “losses gain twice the emotional response of gains.”

When options offer potential gains, people overwhelmingly tend to avoid risks, but when losses are possible they will take far greater risks than otherwise, simply to minimize those losses. Across the board, without respect to background or age, investors would much prefer to minimize the misfortune of loss than maximize the joy of gain (Reference from Adrian Furnham: ‘50 psychology ideas you really need to know’, Quercus Publishing 2008).

According to Professor Han, prospect theory can be explained by the choices investors make involving either risk aversion or loss aversion. Risk aversion holds that investors are unwilling to accept risk without compensation and will even purchase insurance to avoid risk. Professor Han presented people with one of two options:

In this situation most people will choose option A in order to avoid a risk of no gain—this is risk aversion. On the other hand, when the choice is …

…investors overwhelmingly choose to risk the loss of $100,000. This is called loss aversion.

Han theorizes that while people are risk-averse regarding gains, they tend to seek risks regarding potential losses, because they hate losses far more than they appreciate gains.

Since stock prices see small fluctuations on a daily basis, the more frequently an investor evaluates his portfolio, the more likely it is he will suffer from loss aversion. However, this is not an issue for the investor who lets things ride for months or a year, during which time fluctuations even out. For the most the latter investor will have a lower perception of stock market risk.

Take note however, as stated in Ecclesiastes 5:10 “He who loves silver will not be satisfied with silver; Nor he who loves abundance, with increase. This also is vanity.”

11 Responses to How do People Make Decisions about their Money?