The Name vs Numbers Systems in Commerce

Posted on March 6, 2015 by Language of Commerce 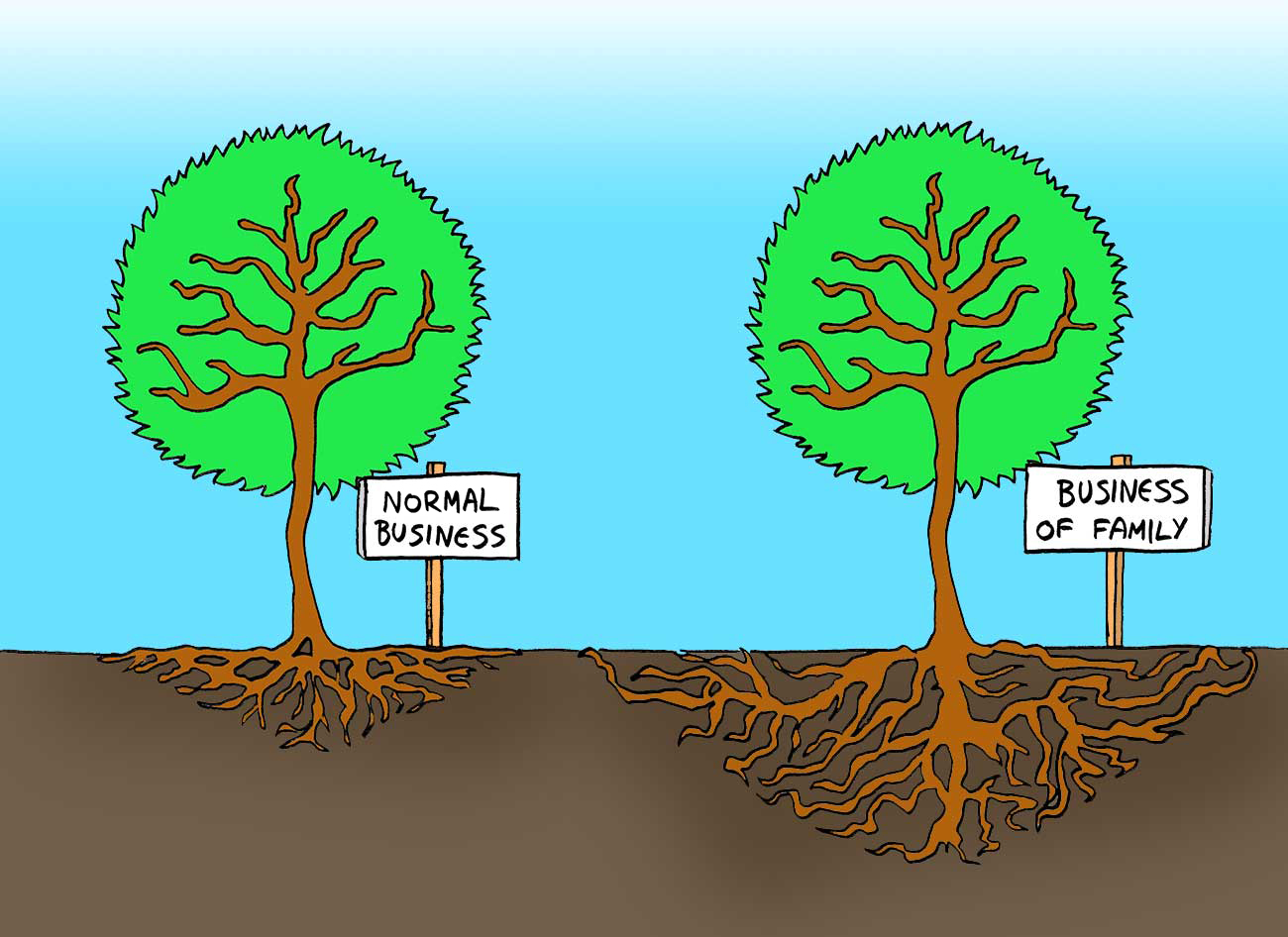 The Role of Mathematics

Mathematics lies at the heart of commerce as all the processes depend on an understanding of the ways numbers work, how they interact with reality and how, in some cases, certain equations which would normally have a simple solution, are never-ending. Working in commerce for nearly three decades gave me the insight that there was a significant difference between operating under a ‘name system’ or a ‘number system’.

Unlike the number system, inherent value dominates the name system. i.e. your own standards you have developed in your own character. Love reflects a response to one’s own inherent values in another person.

It is often quoted in marketing material that so and so Bank is a ‘relationship-minded Bank’. Nonsense, no Bank or Bank manager can be relationship-minded because their philosophy is dominated by a numbers system. It is only a name system that can follow the Golden Rule of “treating others the way you would like to be treated”, so necessary towards building on relationships.

So, regardless of how much lip service bankers give to being friendly, customer-oriented, or rooted in the local community and relationship-based, the decisions of Bank executives are fashioned by numbers and economic theories, not in caring about people and their needs.

Have you ever wondered why we have those boring list of genealogies recorded in the Old Testament of the Bible. As a child I always thought genealogy meant ‘skip’ (as in skip reading it). The answer is because God’s system is a name system; not only do the meaning of names have significance but great value is also placed in the connection or relationship between those past and present, between parents, their children and their children’s children.

The Business of Family

The business of family is all about relationships, and this all important human trait was understood by the renowned author John Haggai (“365 Things Every Successful Leader Should Know”) when he said: “I don’t know of anyone with serious money who hasn’t a capacity for relationships – that’s how integral friendship is to business.” He went on to conclude that “a network of friends is an altogether more powerful entity than a network of acquaintances. It runs deeper and carries the potential of stronger, more permanent, and more committed linkages. It invests influence.”

The ‘business of family’ is different from being in a ‘family business’. The latter is one where you are a member, shareholder or employee of a business predominantly owned by shareholders who are blood family. The former is a different concept, one I refer to as ‘family of families’, as discussed below.

The Family of Families Concept

The Louis family business, now House of Louis, went down a path of bridging the divide between nepotism and being unbiased by successfully implementing a ‘family of families’ policy – which we considered the relational phenomena of all the families represented in the business as the complete microcosm of the larger enterprise. The principle employed is that the best individual for the job is not blood family but ‘he/she most deserving’.

This is a highly successful policy, embraced by most employees because in the end most would wish to see their place of employment as a ‘home away from home’. The emphasis for the Board was to create this ‘home away from home’ – a powerful tool in the hands of private ownership – one that the pure corporate or listed enterprises cannot successfully implement.

* Secondly, employees and senior executives praised my family for its ‘family of families’ policy, but many did not act like family when the going got tough. People cannot make requests to be treated like family, and most make these requests, but fail to understand how families operate – ‘families stick together’. That’s how we operate.

The bottom line is this: A name system will trump a numbers system every time. Build your business on being relationally minded, and you will never regret that decision. As recorded in the Bible – Ephesians 4:2 “with all lowliness and gentleness, with longsuffering, bearing with one another in love.”

7 Responses to The Name vs Numbers Systems in Commerce