Posted on March 4, 2015 by Language of Commerce 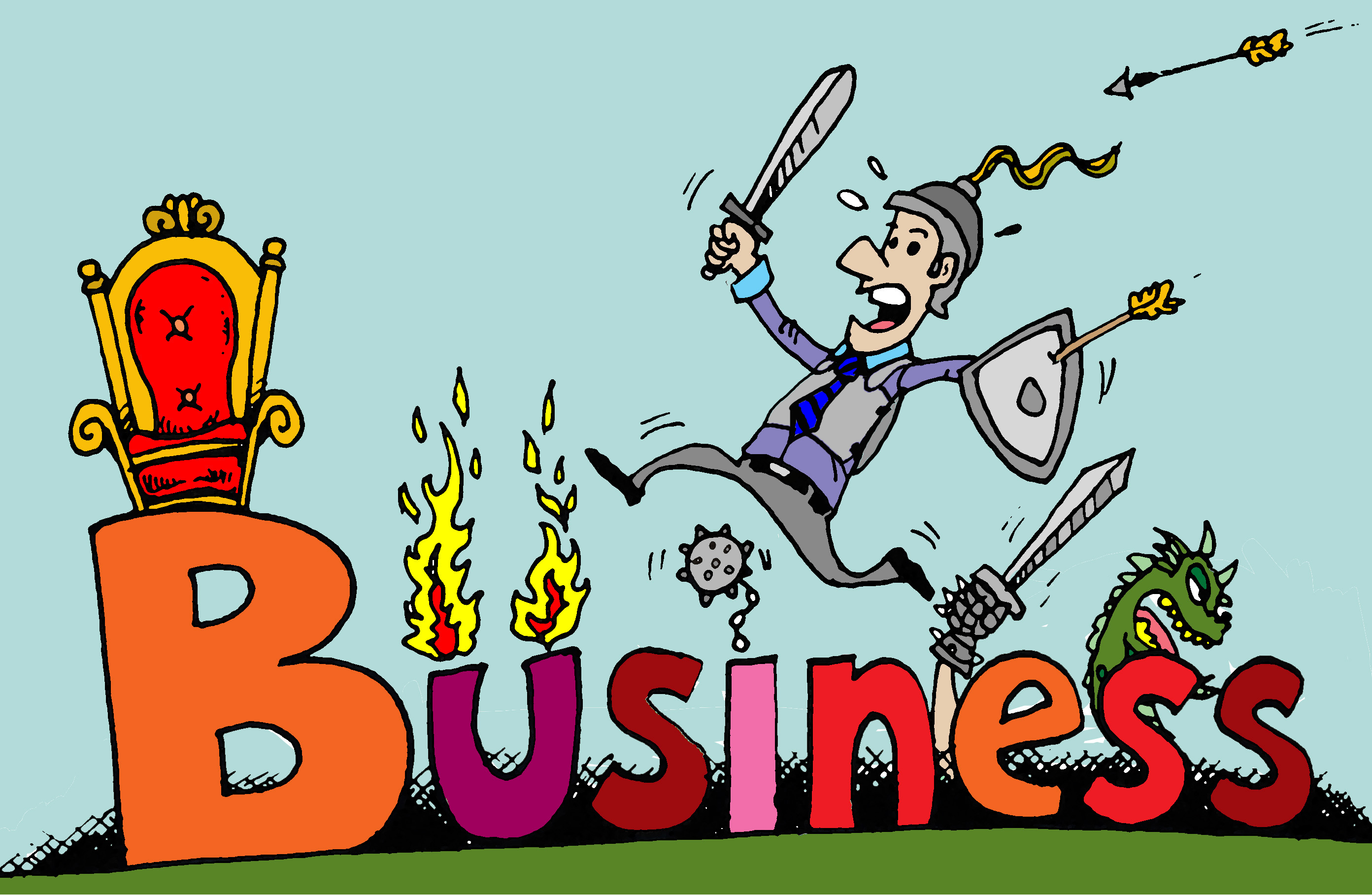 The Nature of War

War or conflict is by nature an ugly thing. Nikolai Berdyaev, a Russian religious and political philosopher, writing on the nature of war, reflected, “War is not the source of evil, but rather a reflection in evil, the sign of the existence of inner evil and sickness.”

War seems to bring out both the best and worst in people and as a result much has been written about what happens during war. Warfare is invasive. It affects the physical body as the soldiers face the battle day after day. It affects the emotions as they see people die and face their own thoughts about the war, and it affects their minds as it touches them to the very core.

Experiences such as these shape the person, defining him during the battle, but also determining his very future being. In a similar way, serious conflicts in commerce or business will bring about a similar range of emotions.

The Emotions in Conflict

Caught in the midst of the battle, business leaders or business owners will experience a myriad of emotions, such as feeling cast away into a sea of darkness, with towering walls surrounding and pressing in from every side. I too have often become battle weary, an unnatural feeling for someone who spent most of his life battling something.

People often glibly say, “It is lonely at the top,” and this is certainly very true. Business leaders bear overall responsibility for their companies, for their clients and staff. They need to make difficult and wise decisions that have a long-lasting impact upon the business world, and upon the world of others. This is a lonely place. Few can understand fully the scale of the battle, emotionally, physically, spiritually or mentally.

In the trenches of conflict, there are many personal battles of the mind, heart, and reputation.

There is Good News

Over our 100 year family business history, I can undoubtedly state that not only is business conflict inevitable, but can also be an enormous asset if managed correctly. War waged by sinister forces against your business can have the opposite effect of what they were intending.

Your enemy intends to break you but instead you must be determined to use the experience “to improve yourself and your business.”

My family and I have had to face enormous business and personal challenges, but we decided to continue the battle, learning through our experiences, to ensure that decisive victory is won and others benefitted from our struggles. “Difficulties break some men, but make others,” noted Nelson Mandela in a letter to his wife. One armed with hope will eventually be victorious!

Entrepreneurs and business-minded individuals must realise that there are a myriad of evil forces in business and sooner or later (most likely sooner than the reader would like) these individuals or Corporations will wage war against you personally as well as against your company. For this reason, my parents taught me valuable strategies in the art of engaging in commercial conflict.

There are numerous tactics one can implement in conflict, I will mention only two, and later in a further blog mention others.

I have placed this principle at the top of my list, because it was one of the most effective weapons used by my grandfather, my father, and myself against some proud and arrogant people who sit on high chairs and in high places.

The arrogance of your enemies is most certainly their weakness.

Defeat your adversary by this Achilles’ heel – pretend inferiority and continue to feed their arrogance. By underestimating you, your adversary will make mistakes which you can capitalise on. This is a deadly weakness in the armour of your enemy that will lead to their downfall.

Use this principle and you will have an edge over an arrogant adversary. The Word of God (Proverbs 16:18) is abundantly clear: “Pride goes before destruction, and a haughty spirit before a fall.”

Principle # 2. Believe in Yourself.

It is highly unlikely that a military commander will go into battle without an expectation of winning. If you don’t believe you can win, you won’t. Belief in yourself and faith in your abilities is a common thread amongst all successful entrepreneurs.

Your enemies will often invade your space and enter your home with the arrogance that you are a lost cause, and they will make you feel like a lost cause. The intimidation could at times seem overwhelming.

When I experienced a season of daily intimidation, I kept possession of my soul; I held my peace; and I believed in Jesus who saved me, in God who loved me. In that faith, I found my victory.

Lastly, and most importantly, pray – and pray a lot!

5 Responses to Techniques of Business Conflict