The Quiet War in Commerce | Alan Louis - Language of Commerce

The Quiet War in Commerce

Posted on March 3, 2015 by Language of Commerce 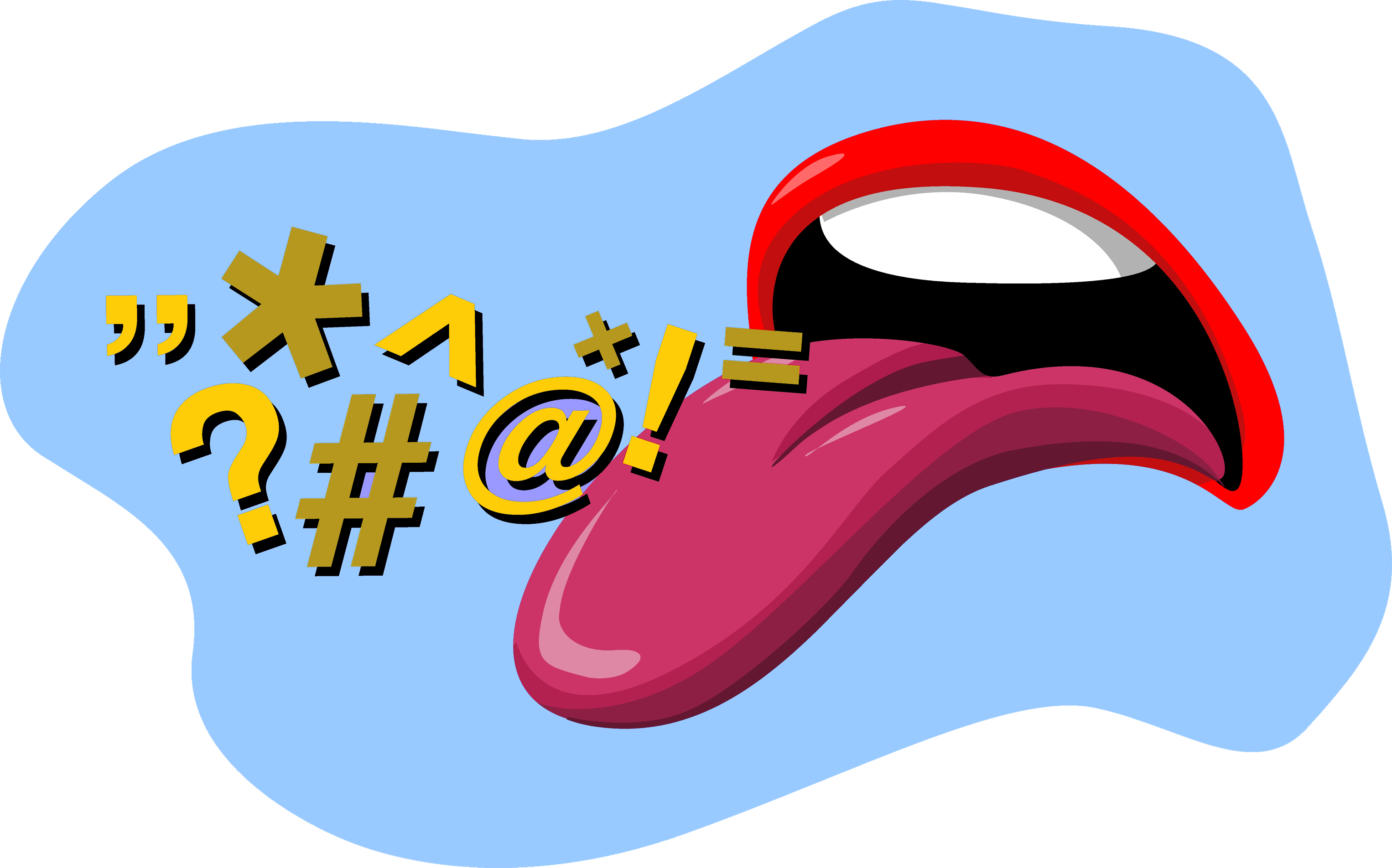 In 1993, a far-right immigrant named Janusz Waluś was arrested in the South African town of Boksburg. Police found a pistol with a silencer in his car. A few minutes before, the pistol had been used to assassinate a prominent South African politician. This assassination would change the face of South African politics as Nelson Mandela’s response to this set the tone for the years to come. With commendable restraint, Mandela stressed the need for calm and reconciliation.

I mention this story because it shows the insidious nature and devious intent that lurks behind a metaphorical silencer. Such thinking often leads to catastrophic actions that cause great harm to innocent people who have merely stepped into the target area.

What happened in this assassination is what can happen in business, albeit not life threatening. There are forces (people and corporations) in commerce which use subtlety and guile to avoid such a dampening of their purpose so that their evil objectives may proceed noiselessly.

What is the Motive?

Pride and the lust for power is the motive which drives certain commercial forces to wage a quiet war. This war is against unsuspecting businesses or individuals and waged with the purpose of permanently shifting the wealth of the undisciplined and irresponsible (as they see it) into more powerful hands (these individuals see themselves as the self-disciplined, responsible and most worthy few).

In order to achieve this objective (so they think), it is necessary for these forces to create, design and implement new weapons which appear sophisticated in their function yet operate with such subtlety as to earn for themselves the name ‘silent weapons’.

The makers of silent weapons in commerce create them for the same ends as ordinary weapons but design them to function differently. The weapon fires a ‘situation’, rather than a bullet in the form of a planned or staged dispute which often has its origin in carefully crafted contractual agreements. The ‘shot’ is fired from a desk, not a gun, under the guidance of a project manager, who in turn operates under the orders of ‘someone’. This chain of command constitutes the relationship between the modern-day marksman and his military general.

Once fired, this weapon makes no discernible noise nor causes observable injuries. Quite frankly, it does not appear to interfere with anyone’s daily life at all. Yet to a trained observer, one who knows what to look for, it makes an unmistakable ‘noise’ and causes substantial financial and mental damage while irreparably interfering with daily life.

An interesting truth about human behaviour is that when change is sudden, people resist it. In contrast, when change is gradual people adapt to accommodate the change. So it stands to reason that architects of a silent weapon choose to apply it gradually to society, allowing the public to adjust or adapt to its presence while learning to tolerate how it affects their lives.

Unfortunately, all change brings with it an associated psychological pressure. When this pressure becomes too great, the public are adversely affected.

For most people, ‘seeing is believing’ and the public, or ‘untrained eye’, cannot comprehend this weapon, and therefore do not believe that they are under attack from it. While people may have a sense that something is amiss, due to their lack of ‘sight’ or discernment and understanding, they choose not to express that feeling for fear of seclusion or ridicule. Those who do not realise that they are in trouble, do not cry out for help and the result is that no one devises or creates a defence against the ‘silent weapon’.

In some situations, silent weapons are likened to weapons of biological warfare. Designed to attack the sources of natural and social energy, the weapon affects the nerve and mobility of the society, weakening its physical, mental, and emotional resolve. Once weakened, society at large can be systematically manipulated.

Silent weapons have a long, dark history, dating back much further than we would like to believe. Today’s silent weapons are numerous in their design, one being the lethal ‘false accusations’.

The tongue is an incredibly powerful weapon; it can be used either for poison or medicine. Words used as poison are like the piercings of a sword, and cut to the heart. Slanderers, like a sword, wound the reputation of those of whom they are uttered. Whisperings and evil surmises, like a sword, also divide and cut the bonds of love and friendship.

In a similar way, many business people often use elements of truth and exaggeration to sully one’s reputation (in one’s own eyes as well as those of others). The whole truth is not told, rather elements of truth are used to weave a narrative of deceit.

My family and I have often been falsely accused and suffered hardship in consequence, but we did our best to keep possession of our soul, and in that we found victory. John Milton, the 17th century English poet and politician, said, “I will not deny but that the best apology against false accusers is silence and sufferance, and honest deeds set against dishonest words.”

To those who use the weapon of ‘false accusations’ be strongly cautioned, because God included this in the Ten Commandments (Exodus 20 – “You shall not bear false witness against your neighbor”) and this act ranks equally with theft, adultery and murder.

When our reputation is at stake, we would do well not to fight back but immediately bring the false accusations first before God. He alone is the one to whom we should plead our innocence, knowing that a life of integrity would ultimately triumph over every false allegation.

8 Responses to The Quiet War in Commerce