Posted on February 24, 2015 by Language of Commerce 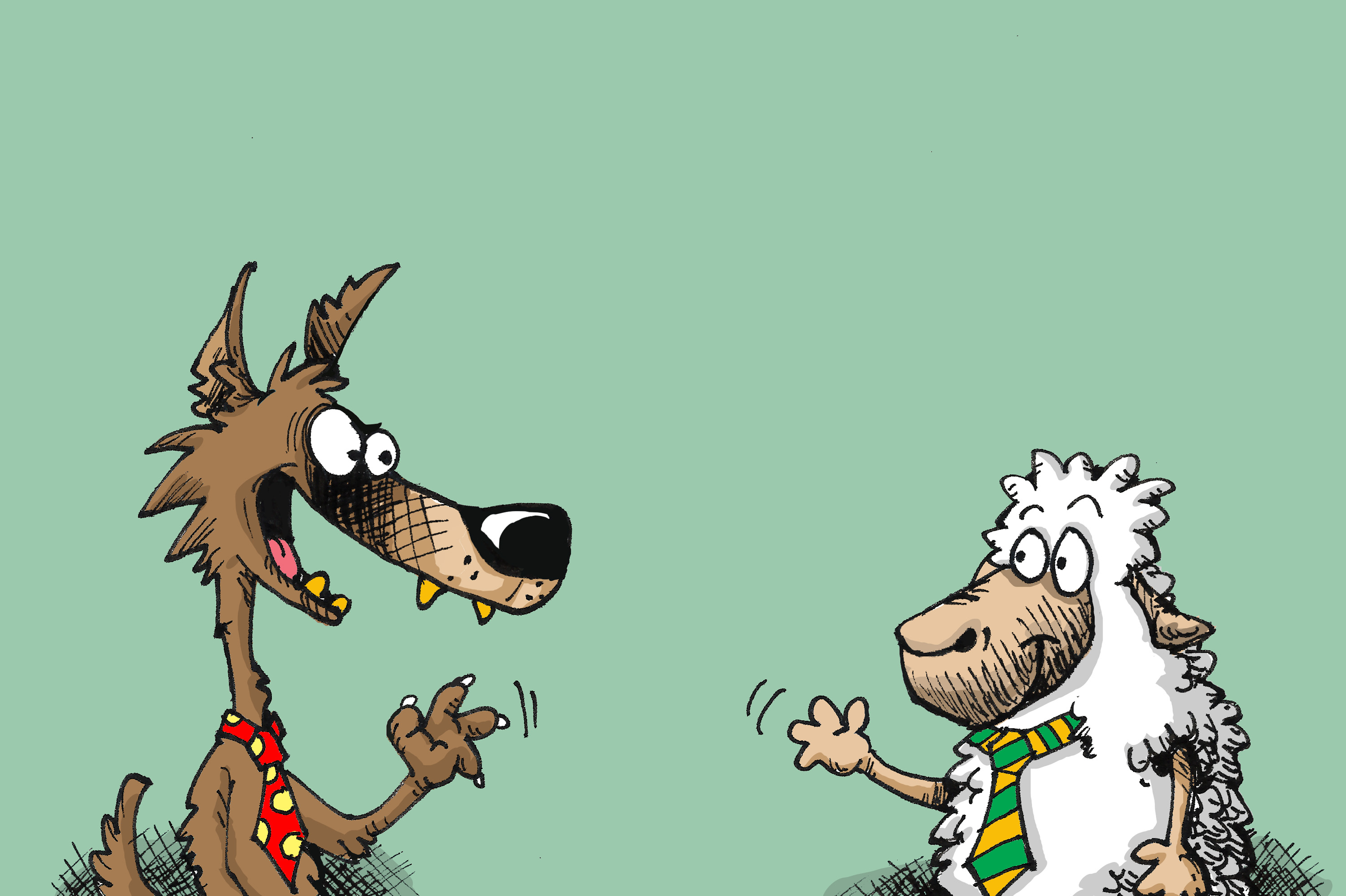 It is dangerous to place confidence in a reconciled enemy because even if there has been a level of reconciliation, it takes time and testing before you can be sure that the relationship is sincere. There is a real danger that the ‘change of heart’ is based on pragmatic or political motives, in which case it will only take a change of circumstance or a climate where there is an opportunity to strike again with minimal consequence for their posture to be reversed. There is an interesting biblical parallel to illustrate this which is found in the story of King David. The initial period of David’s reign was exemplary and his kingdom was rapidly expanding as he succeeded in combining both Israel and Judah in a united kingdom, driving out Israel’s enemies. However, David made a disastrous mistake when he chose to remain in Jerusalem while his generals, advisors and armies were away fighting a war. One fateful night he saw Bathsheba bathing on a rooftop, summoned her and seduced her, then compounded his error by arranging for the death of her husband Uriah.

What is less known is that Bathsheba was the daughter of Eliam, one of David’s ‘thirty mighty men’, who was himself the son of Ahithophel, one of David’s chief advisors from David’s own tribe. Bathsheba was therefore the granddaughter of one of David’s closest advisors. The scandal remained secret for a while until David was exposed by Nathan the prophet, who not only pronounced that the child that had been conceived would die but that there would be trouble and violence within David’s own house. The details of what happened next are not recorded for us, but it does not take much imagination to realise that these events had major inter-personal ramifications. In a patriarchal age, the honour of Ahithophel’s family was severely compromised by what had occurred.

David did subsequently do the ‘right thing’ by taking Bathsheba to be his wife, but the relational damage had already been done. No doubt because David was King, Ahithophel had to carry on but the offence clearly festered, because a few years later David’s son Absalom led a rebellion against his father and Ahithophel quickly joined Absalom’s side and used his gift to aid the rebellion. If his advice had been followed, it would almost certainly have led to David’s destruction; it was only divine intervention that caused it to be ignored.

I have seen this pattern outworked amongst my own employees, especially amongst some leaders I unwisely promoted. In business, some level of challenge and personal disagreement are inevitable. Yet, be cautioned, one of the most difficult things you and I will have to deal with is when people who you thought were for you turn out to be against you because they wait for the opportunity to take revenge on a festering offence.