Business Success – A Dealer in Hope 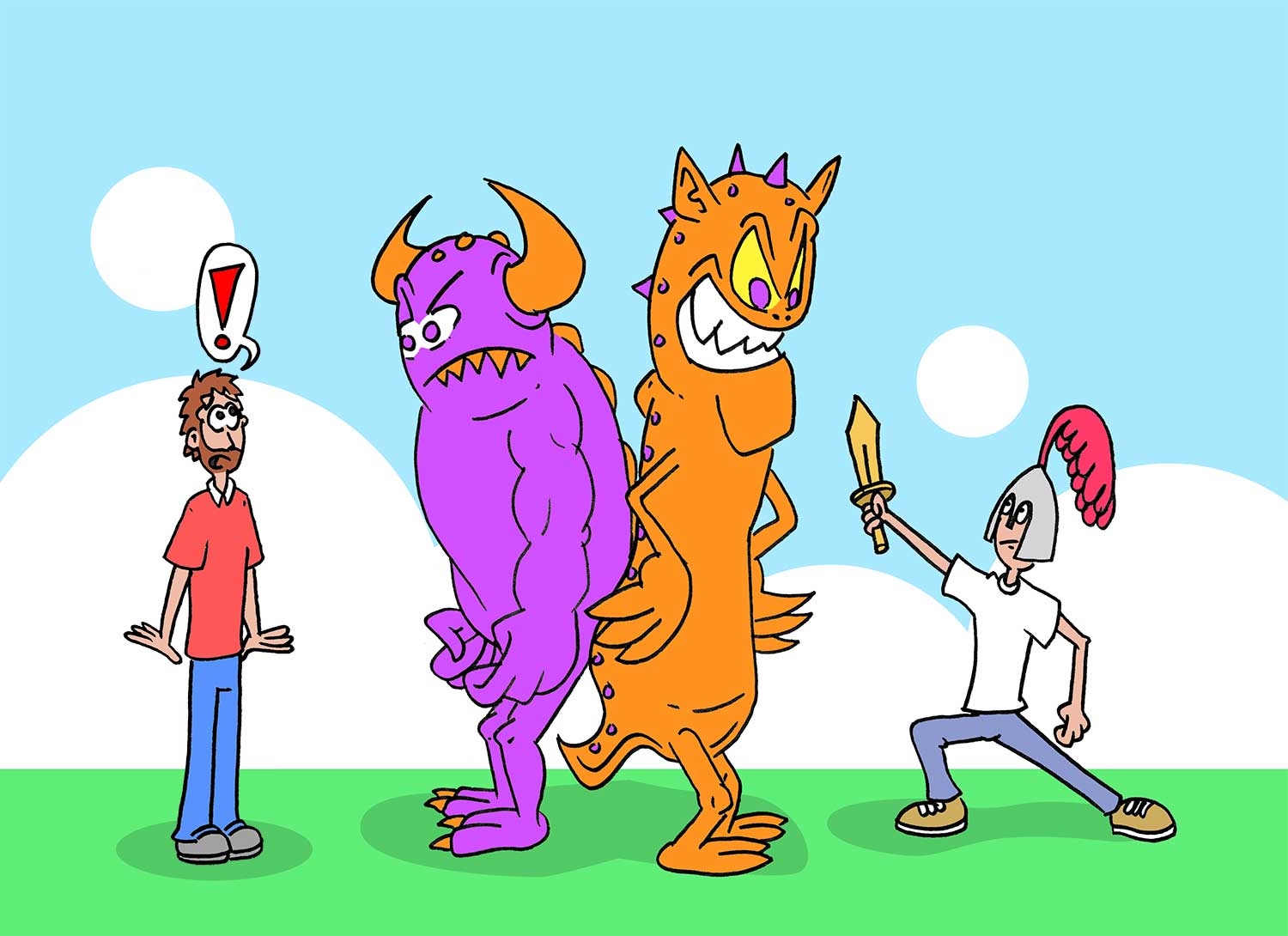 At the turn of the 19th Century, Napoleon Bonaparte defined a leader as a ‘dealer in hope’, but in that case, hope was merely a secular belief in good outcomes for business or military ventures. His concept of hope was to take obstacles and transform them into possibilities. It is important here to realise that optimism is a passive virtue while hope is active. It takes no courage to be an optimist, but it takes a great deal of courage to have hope.

There is certainly a difference between ‘optimism’ and ‘hope’. Optimistic people often ignore difficult truths, pretend they face no setbacks, and believe that their own positive thinking will help them to overcome. They are selective in what they see around them, concentrating on the bright side. To the contrary, people with hope accept the tough circumstances and face problems looking forward to a better future.

A ‘dealer in hope’ is a unique individual. He/she does not merely delve in hope on the odd occasion, but hopes continually, hopes in all conditions, lives upon hope and hopes to the end. His/her heart of hope is firmly established upon something, and that something I propose must be ‘faith’  – and by that I mean complete trust in something or someone.

Hebrews 11:1 defines faith as “the substance of things hoped for, the evidence of things not seen.” The next verse also says that by faith “the elders obtained a good testimony.”

Having someone or something to depend on is truly a stabilising force amid the ups and downs of the marketplace. I am a Christian, so my faith is not in something but in Someone –the triune God as presented in the Old and New Testaments. Others have faith in government practices, or faith in their religion, so faith varies for all of us. However, for the purpose of this blog, the faith I refer to “is complete trust in Jesus Christ, even in the absence of reason.”

Perhaps you’ve heard the saying, “failure and victory are both in the mind.” There is a great deal of truth in this statement because the truth is that both success and failure originate in the belief system. In other words, if the mind has not completely written off a venture as a failure, there may still be hope for victory. However, if the mind has already given up hope, failure becomes inevitable. This, in essence, is a good definition of faith — the power of the mind to believe for what may otherwise be impossible.

Faith and Reason not Synonymous

Reason has no part in faith. Some people live their entire lives in the pursuit of something that reason prevents them from achieving. It is quite different with faith. When there is faith there is no thought or worry regarding the means to accomplish the desire, so reason is simply not a deterrent.

Though many have discovered faith only as the result of crises, I was fortunate because early on faith became a way of life for me, partly because I had to endure many struggles. But faith never failed to give me purpose, and I consistently found myself intact and blessed rather than shattered in the face of adversity. Through faith, I always held onto the belief that God knew what was going on when I faced a crisis and would turn it around for good as He promised, and He always did!

Let’s consider the heroes of faith, those who obtained a good testimony because of their faith. Enoch was translated to heaven so that he did not face death. Noah moved with godly fear, and constructed an ark in order to save his household from certain death. Abraham obeyed God and was prepared to sacrifice his only son, and in return he became the father of nations. By faith, when he was dying, Joseph made mention of the departure of the children of Israel, and gave instructions concerning his bones. By faith, Moses led the Israelites through the Red Sea on dry land, while the Egyptians, attempting to do the same thing, were drowned by the walls of water crashing in on them. By faith the harlot Rahab did not perish with those who did not believe, when she had received the spies with peace, and so on.

Not long ago I read a story of how even thieves honour faith. There was a young man who was traveling with a caravan through Arabia when they came to a place frequented by robbers, and everyone was advised to guard their belongings. This young man thought to himself, “I have no place to keep my money. I will therefore find someone with whom I can entrust it for safekeeping?”

So he went and found a man smoking his pipe in a tent. He approached the man and said, “Excuse me, Sir. I do not know you, but I have heard there are thieves in the area and that many caravans have been robbed. I am a poor man, and felt that I must protect my money, if I could only find someone to whom I could entrust it. And when I found this tent, I felt I should entrust it to you.” He left the purse, and returned to the caravan. When he arrived he found that it had been robbed, and everyone had lost their money.

When the young man rushed back to the tent to reclaim his money, he was shocked to learn that the man with whom he had left his money was the chief of thieves who had robbed the caravan. The young man trembled and turned to run away without his purse, believing that he too would be victimised. But the thief shouted and demanded that the young man return.

The Chief then addressed the young man: “Sir, I received your money to keep. I did not rob you of it. Because you trusted me, your money was therefore in my trust. Even if I am a robber, I am not dishonest. I gain by robbery, not by breaking trust. You trusted me with your money, and your money is safe. Here it is for you to take back again.”

As you can imagine the young man was delighted, reflecting on what a good thing trust is, in as much as one may have faith even in a thief who proves himself trustworthy.

5 Responses to Business Success – A Dealer in Hope