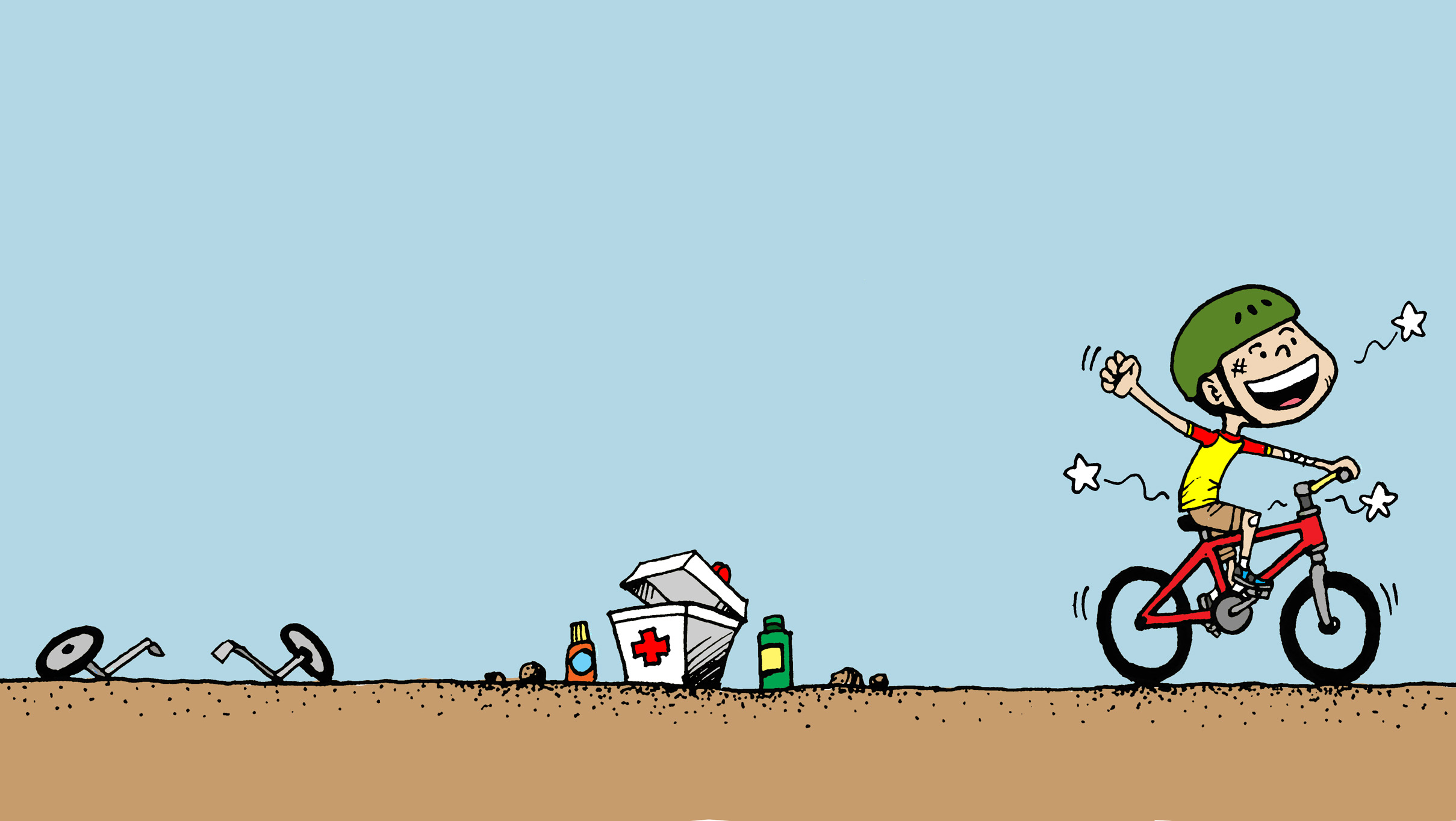 You may think you are in the darkest jail of trouble, with no way forward and no way out, but I have learned that God always has the last word and that there is no trial from which God cannot provide a way of escape. You may think that you have failed and are trapped, but you need to remember that failure is an event, not a person.

In business, it’s not the amount of money that enslaves, it is the fact that its hold is sufficient to keep you on a treadmill that you seemingly cannot escape. The person who has a credit card debt of $1,000 because they bought things they could not afford, and did not need, to impress people they did not know, is just as bound as the businessman who over-extended himself by buying machinery that is financed to the hilt by the bank.

People are lured into the deception that the person with money or gold is the one who wields the power and makes the rules. And while it’s true that those who are in debt are in a sense captive to those they owe, the truth is that the greatest power lies with God and God alone.

Failure is far more common than success; poverty is more prevalent than wealth; and losses more ordinary than profits, which means that we should be taught more on the ways to overcome failure rather than just the means to create wealth. Well-known author John Maxwell coined the phrase ‘failing forward’, which simply implies learning from our mistakes in order to keep moving forward.

I agree with John Maxell that there is one differentiating factor that separates those who consistently shine from those who don’t: “The difference between average people and achieving people is their perception of and response to failure.” (John Maxwell, ‘Failing Forward – Turning Mistakes into Stepping Stones for Success’, Thomas Nelson 2000).

Maxwell offers wise advice regarding what not to do with failure (failing backward) versus the wise approach (failing forward):

So much of our success or failure is dictated by how we process things mentally: “As a man thinks in his heart, so is he;” or “Attitude determines altitude.” The list is endless, but in essence, whether we succeed or fail or whether we overcome or are overcome, depends on the choices we make, and in particular the way we respond to adversity.

The power of perseverance and the value of learning to fall forward are borne out in many testimonies. A remarkable failing forward testimony is that of Louis Braille, who was born in France in 1809. As a child, while observing his father make shoes, he picked up a sharp, pointed awl, which slipped, pierced his eye and damaged it beyond repair. The other eye soon became infected and before long Louis was completely blind.

At the age of ten, Louis was sent to a school for blind children in Paris where children were taught to read and write using a system of raised letters. But this system was difficult to use as it was hard to tell the letters apart. One day a soldier by the name of Charles Barbier visited the school. He had developed a system for reading messages in the dark based upon a series of raised dots. Louis realised the potential for this system and developed it so that it could be used for blind people, the same system (i.e Braille) that now bears his name and is used in almost every country in the world.

Then there is the remarkable story of Nicholas James Vujicic, a Serbian-Australian evangelist and motivational speaker born with Tetra-Amelia Syndrome, a rare disorder characterised by the absence of all four limbs (arms and legs). He coined and lived the catch-phrase: “Attitude is Altitude.” Since his first speaking engagement at age nineteen, Nick has traveled around the world, sharing his story with millions, sometimes in stadiums filled to capacity. He is also the founder of the highly successful ‘Life without Limbs’ organisation. Today this dynamic young evangelist has accomplished more than most people achieve in a lifetime.

Finally, on a lighter note, there is the lesson my then seven-year-old daughter taught my wife and me. One day her math teacher asked to meet with my wife because Ame was not performing to the high standard of the math curriculum, and they needed to downgrade her to another class. My wife had the difficult task of gently breaking the bad news that Ame was going to be moved to another class because of her weak math skills, to which she replied, “Great Mom, now I’ll be able to understand what the teacher is saying!”