Trading in an Unkind Commercial Environment

Posted on March 2, 2015 by Language of Commerce 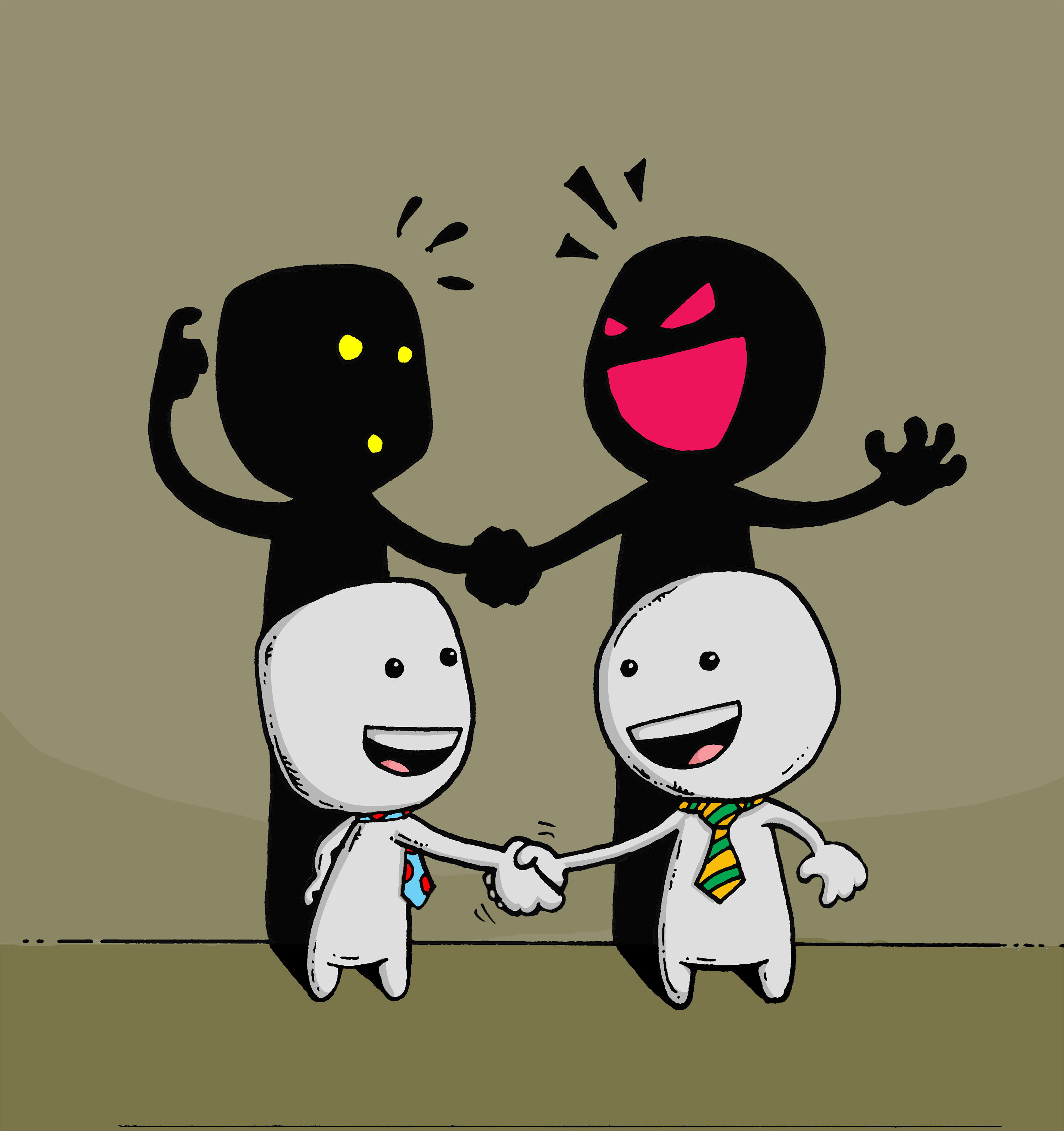 Why such an Unkind Commercial Arena?

Consider the kinds of movies that are so popular today. Like most good stories, they require some kind of tension, challenge, turmoil or a ‘bad guy’ to create conflict. In fact, every good author knows he has no story without conflict. If we’re honest, we must admit that we like them because we love to see the good guys win.

However, this is the place where truth and fiction collide; it only appeals as long as it’s happening to someone else and the further removed the better. In reality, we want our business lives filled with peace and quiet, with little in the way of conflict, but that’s rarely the way the commercial market operates – rather ‘dog eat dog’ is the order of the day.

My Own Business Experience

I was brought up in a family business that celebrated its 100th business year, and maybe the reader would find some of my experiences interesting and what it’s like to operate in a graceless environment. I also offer some alternatives (‘Grace’):

In times of crisis, Grace does not ask, “What can you do for me?” Instead it says, “What can I do for you?” As so aptly recorded in the Word of God in 2 Corinthians 9:8: “And God is able to make all grace abound toward you, that you, always having all sufficiency in all things, may have an abundance for every good work.”

An Extra Measure of Kindness

A while back my young son was pacing behind me while I hurried on ahead, into a store, leaving him to drag his toddler sister along. Without warning, he stumbled and fell to his knees in tears. His little sister, who might’ve been all of four years old, knelt down beside him, patted his cheek and said in her baby voice, “Let me kiss it and make it better, okay?” Through his tears, he smiled and nodded, and accepted her simple gift of grace. Not everyone is so blessed; so perhaps we can look for opportunities to fill such deficits just by sharing an extra measure of kindness.

5 Responses to Trading in an Unkind Commercial Environment